I read this book in about five hours straight. Hooked from the very beginning, drawn in, and never let go. The slightest interruption – I was at work, but fortunately the residents were low-key that night – quite sincerely annoyed me.

Historical fiction done right. I cannot love it enough. Like the Matthew Corbett novels by the great Robert R. McCammon, A Brutal Chill in August does a fantastic job of taking you on a mental time-travel jaunt. Full immersion, all too vivid and real.

In this case, the setting is Victorian London, and the feeling and sense of it are there on every page. Not in any romanticized way, either, no high teas and corsets and swooning. We’re talking soot and grime, poverty, desperation, workhouses, child labor, industrial diseases, bad food and worse booze. It isn’t pretty, but damn is it compelling!

The main character is Polly Nichols, who may have been the first victim of Jack the Ripper. But what makes the story so real, so fascinating, is that it isn’t about the notorious killer. It’s about HER, about Polly, her life growing up under those difficult circumstances. Being poor, a motherless girl with a working father and brother, getting by on piece-work. It’s about struggle, and toil, and drudgery, and men who are free with their fists. Alcoholism. Prostitution.

It’s about how life kept beating and knocking and grinding Polly down long before any chance foggy-night encounter ended it once and for all. And you, my dear reader, get to be there with her. You get to taste the old potatoes and stale bread, the awful but addictive astringency of gin. Shiver in a cold privy, cough from years of breathing smoke and fibers. Hope with Polly as she thinks she’s found love, to root for her and agonize with her as she tries again and again to quit drinking. Grieve for lost children, dread the asylums and cringe from the necessity of a woman selling her body to survive.

What ultimately happens to her is only the final sad indignity, and this book brings it home in the most potent and powerful ways. Absolutely stunning. Alan M. Clark is as masterful a writer as he is an artist; sure to blow you away.

I mean, I thought I’d be okay with the whole actual exercise-bike stuff, the health-obsessed nanny state where everyone’s only allowed a certain number of calories per day and to earn more you have to burn more. Even the part with how a particular snazzy new model of exercise bike has an unbreakable contract and a pervy mind of its own.

Okay, so, I figured, okay, there’ll also be some wasps. How bad can it get?

You’d think I would learn to stop asking those questions. Especially where the likes of Carlton Mellick III are concerned. Cue every phobic cringe and flinch and wince and squeal in my repertoire, because I used them all. Many times. THE WASPS oh god the wasps screaming forever THE WASPS.

Anyway. So. There’s this woman named Tori, whose metabolism can’t cope with her caloric allowance. She tries to supplement her intake with whatever she can find (shudder), then decides to try and cheat the system by rigging some home fitness equipment to gain bonus credits.

She even stumbles onto what seems like a great deal, a once-in-a-lifetime too good to be true, where she can have the bike for free and even get paid for using it. Visions of bonus calories dancing in her head, Tori’s quick to sign. Who cares about the fine print?

Tori should have cared about the fine print. What she gets is no ordinary bike. If you thought the shake-weight episode of South Park was creepy, uncomfortable, and inappropriate, well, hon, you ain’t seen nothin’ yet, as they say.

Next week, reviews of the first two books in Michaelbrent Collings’ Sword Chronicles series, and the Eternal Frankenstein anthology from Word Horde!

One thought on “Review Summer — Week 8” 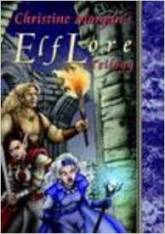 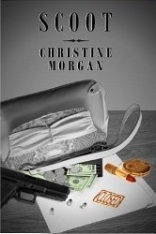 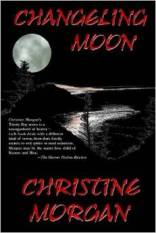 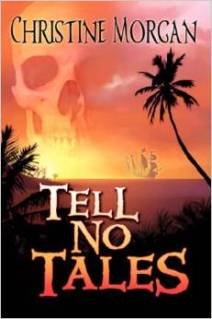 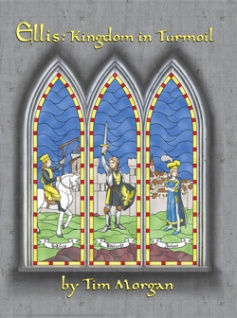 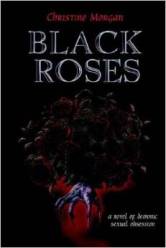 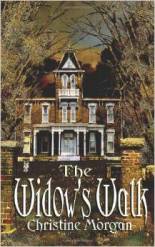 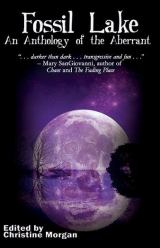 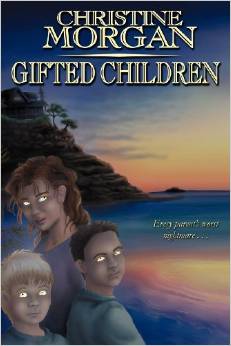 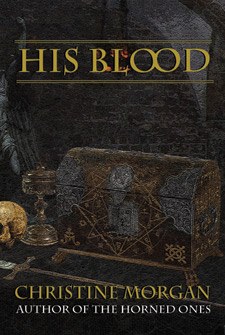 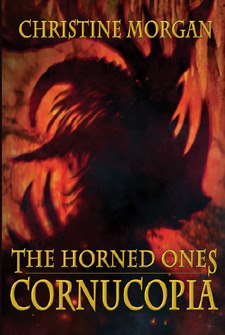 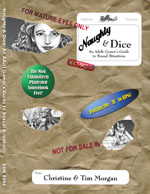